Home » News » Genome over genome – a new article by Prof. Carsten Carlberg in the journal „Academia” 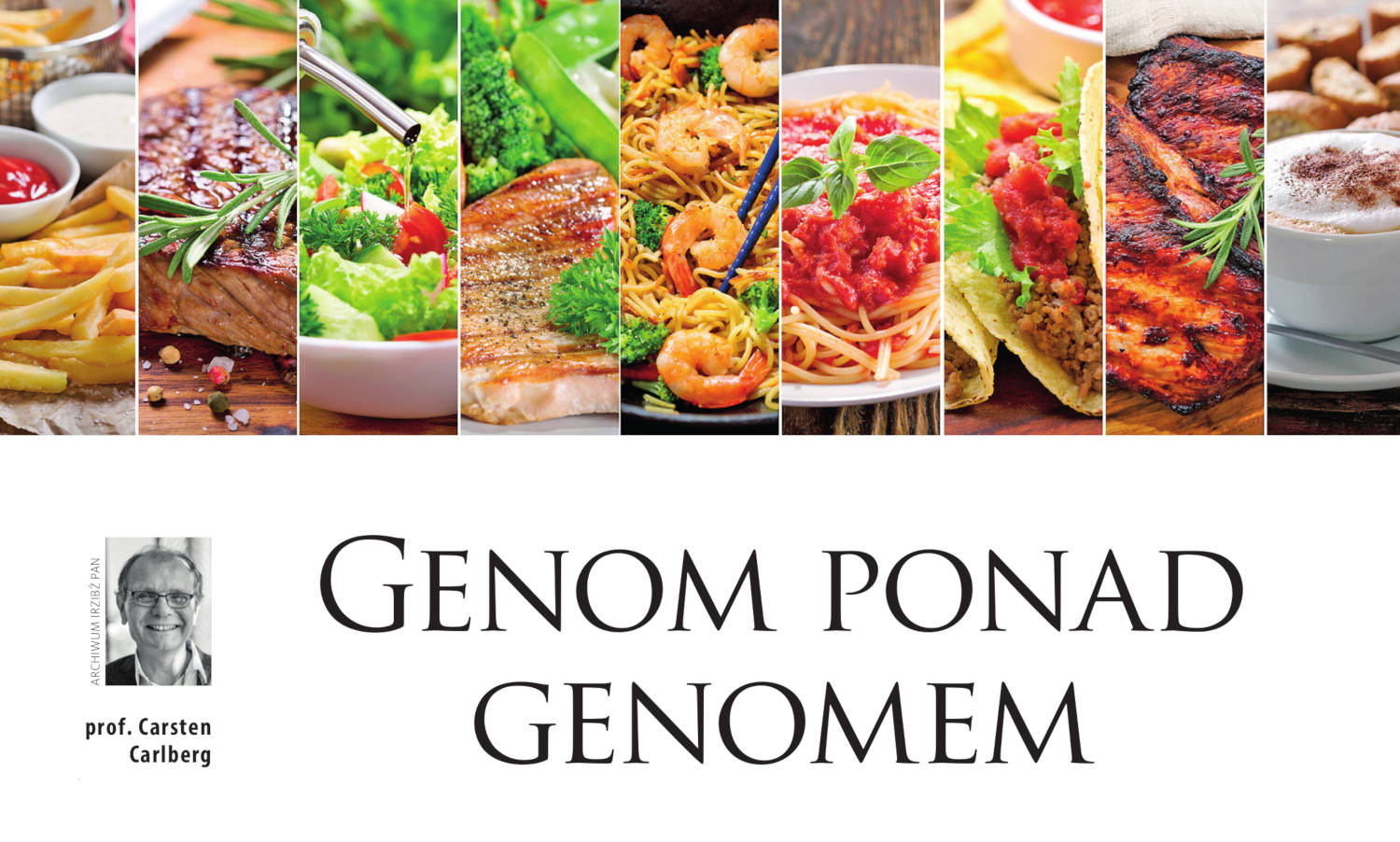 “Food is the fuel of our lives,” but of great importance is the quality of that fuel, writes Prof. Carsten Carlberg in his latest article, published in the Polish Academy of Sciences’ journal Academia.

Diet is the most dominant environmental signal to which we are exposed from the womb to death. We pass more than a kilogram of food through our bodies every day, far more than any other substance we come into contact with. Dietary signals can “talk” to each of our 20,000 genes, and because we have known their exact sequence for more than 20 years, this is helping to advance many new research fields. One of these is nutrigenomics, the importance of which Prof. Carlberg describes in his article.

The importance of the epigenome and nutrigenomics

On average, 99% of the genome of all 8 billion people on Earth is identical. Still, we all differ in apparent characteristics, such as height, weight, eye, and skin color. Some of these are genetically determined, but others (such as the risk of a particular disease) depend more than 90% on our lifestyle. This is known as the epigenome or the genome “above the genome.”

Part of the epigenome is stable and determines, for example, that neurons do not regress in development throughout life and that (healthy) organs properly perform their functions. However, an active part of the epigenome is the part that external factors, such as signals from food molecules, can modify. A central aspect of nutrigenomics is to describe and understand how the molecules in our diet affect the epigenome.

One of the most important molecules that can “talk” to our epigenome is vitamin D3. By exposing our skin to the sun’s rays, we can produce it, but most people (especially in the winter) are deficient in it. There are clearly defined values for vitamin D status in the body (at least 75 nM) – among Poles, the average is 46 nM, which indicates a deficiency and requires vitamin D3 supplementation.

In his article, Prof. Carlberg discusses the basics of the WELCOME2 ERA Chair project and the critical role vitamin D plays in it and describes the research design. Sixty volunteers with early symptoms of metabolic syndrome will be asked to make significant lifestyle changes over three months, including increasing average daily physical activity and vitamin D supplementation at 100 nM. Blood samples (every three months) will be collected from 10 highly committed study participants over three years, so it will be possible to track “live” and how the epigenome changes after a lifestyle change. A huge database of molecular data will be created, which will be analyzed using bioinformatics methods. Prof. Carlberg stresses that a critical point of the project will be to use the collected data to build computer models, so-called digital twins (mainly monocytes and lymphocytes), which allow the simulation much more conditions than classical tests. They allow testing challenges such as stress, infection, or exposure to food particles, and interventions made in silico immediately reveal progressive changes without harm or effort to the test subjects. Some lessons learned from modeling digital twins will impact the 60 study participants and the population as a whole.

Dr. Julia Jarosławska-Miszkiewicz joins the WELCOME2 team and takes the position of an Assistant Professor in Prof. Carsten… 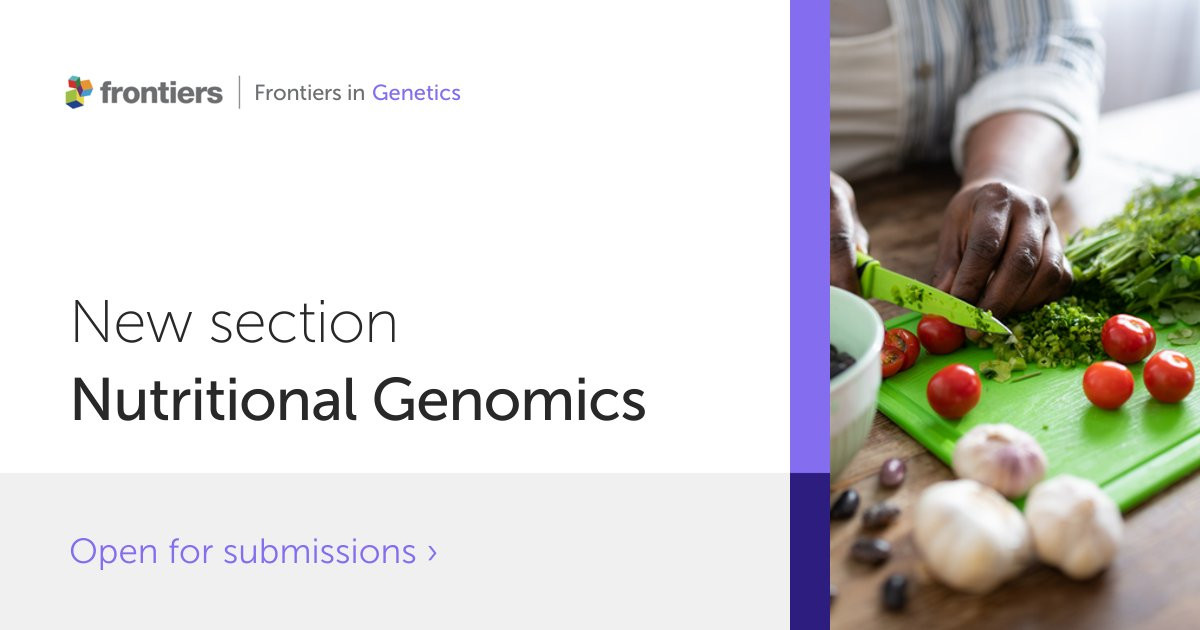