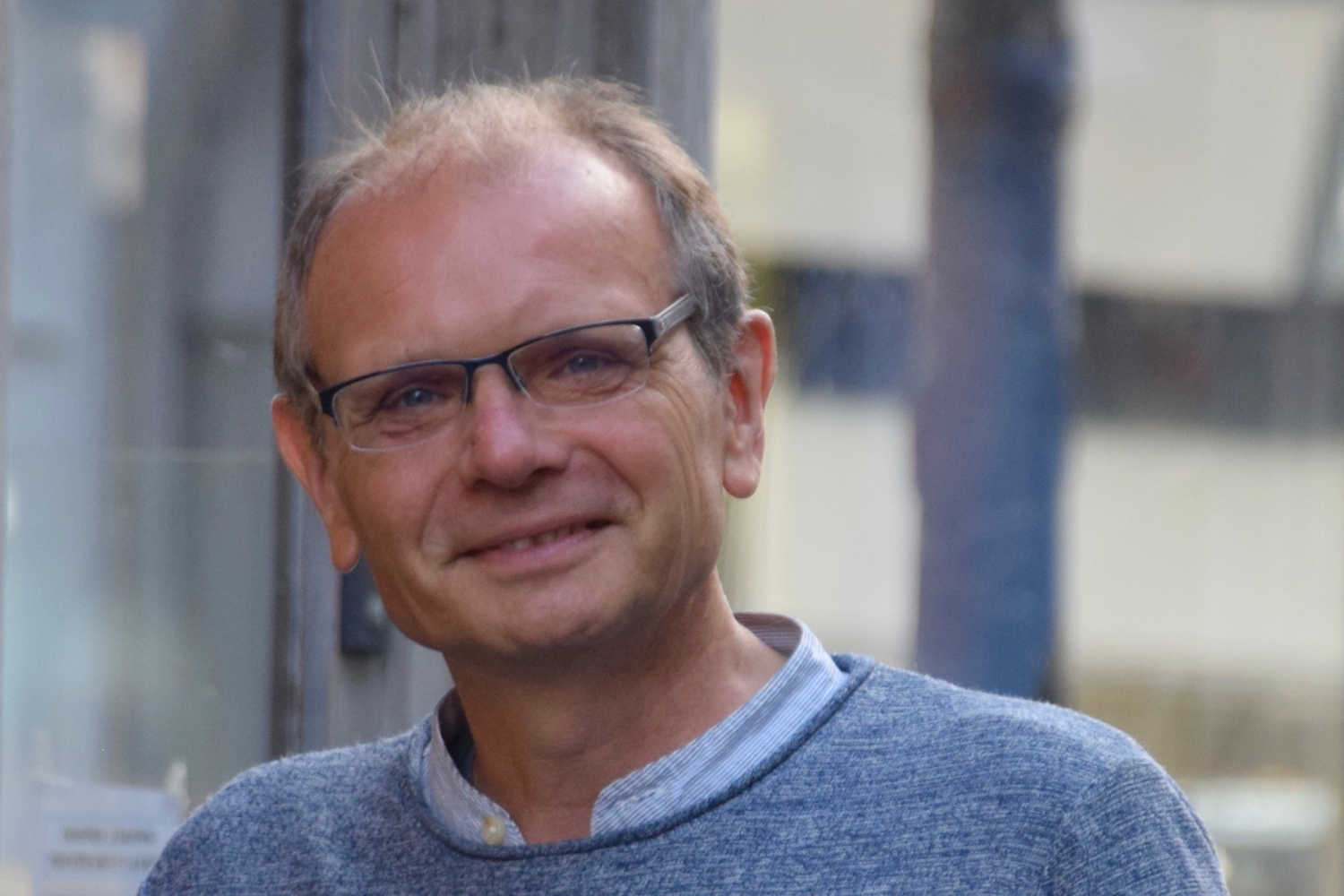 Prof. Carsten Carlberg, a world-class biochemist in the area of research on vitamin D, has been nominated for the position of ERA Chair holder in the Institute of Animal Reproduction and Food Research PAS. As a part of WELCOME2 H2020 grant he will lead the creation of an interdisciplinary Centre of Excellence exploiting the tools of nutrigenomics to assess the impact of nutrition on the (epi)genetic predisposition to diet-related diseases. Prof. Carlberg was selected in an international open call, assessed by a body of scientists from Poland, France, Germany and Greece.

Carsten Carlberg was born on December 13, 1963 in Hamburg, Germany. From 1982 to 1987, he studied physics and biochemistry at the Free University of Berlin, where he earned a Master’s degree in biochemistry. In the team of Prof. Burghardt Wittig, one of Germany’s most prominent experts in molecular medicine, he received in 1989 his PhD for the research on the interaction of polymerases with secondary structures of DNA. From 1989 to 1992, Dr. Carlberg took on a postdoctoral fellowship at the Central Research Unit of the Swiss pharma company Roche in Basel, where he studied gene regulation by vitamin D. Then he moved on as a group leader to the University of Geneva (1992-1997). In 1997, he obtained his habilitation at the University of Düsseldorf, where he continued his research on vitamin D.

Prof. Carlberg’s research has been focused on vitamin D for over 30 years. He studied the effects of vitamin D on changes of the epigenome (which are modifications to genomic DNA and histones that do not affect the genetic code) and the transcriptome (set of mRNA molecules present at a specific time in a cell, in order to encode for specific and appropriate amounts of proteins). On this molecular basis he came up with the concept to distinguish human populations into high, mid and low responders to vitamin D suggesting personalized vitamin D supplementation. This has a high impact for bones health as well as the proper functioning of the immune system with implications on infections, autoimmunity, cancer and metabolic diseases. Prof. Carlberg’s current research projects focus on the effects of vitamin D on the whole human genome (all genetic information) under in vivo conditions.

Prof. Carlberg has authored 168 original research publications, 68 peer-reviewed review articles and 45 other publications, including 7 textbooks. One of the latter is on Nutrigenomics, a topic on which he has been lecturing on since 2003. This was one the first lecture courses on nutrigenomics worldwide. All this has translated into over 17,000 citations and ranked him in the group of 0.2% most influential researchers.

Prof. Carlberg is also a dedicated, highly reputed mentor and scientific supervisor of over 60 postdoctoral fellows, PhD and MSc students.

As part of the ERA Chair WELCOME2, Prof. Carlberg will establish at the Institute of Animal Reproduction and Food Research PAS a team dedicated to the analysis of gene regulation on a genome-wide scale, in particular changes in the epigenome and transcriptome. Creating digital twins, i.e. representations of healthy and diseased individuals, will allow performing in silico (via computer simulation) interventions related to lifestyle decisions on food consumption  and physical activity in health as well as drug use in the context of diseases. This research will form the basis for establishing in the Institute the Centre of Excellence in nutrigenomics.

Prof. Carlberg has now started creating his new, interdisciplinary research team and is currently seeking two postdoctoral associates and three PhD students. The first research goal of the group will be to study the effects of vitamin D and other nutritional compounds on the changes in the epigenome and the transcriptome of cells and tissues of healthy and (pre)diseased individuals. More details can be found here.

2.5 million Euro ERA Chairs H2020 grant “Welcoming ERA Chair to Centre of Excellence in nutrigenomics for optimizing health and well-being” (WELCOME2) was awarded to the Institute of Animal Reproduction and Food Research PAS in 2020. Institute is one of 7 Polish laureates in the history of this prestigious programme. Implementation of WELCOME2 will nurture creation of an international research group under the leadership of a world-class scientist and facilitate introduction of complex structural changes in the Institute to ensure international working conditions in line with the European Research Area. 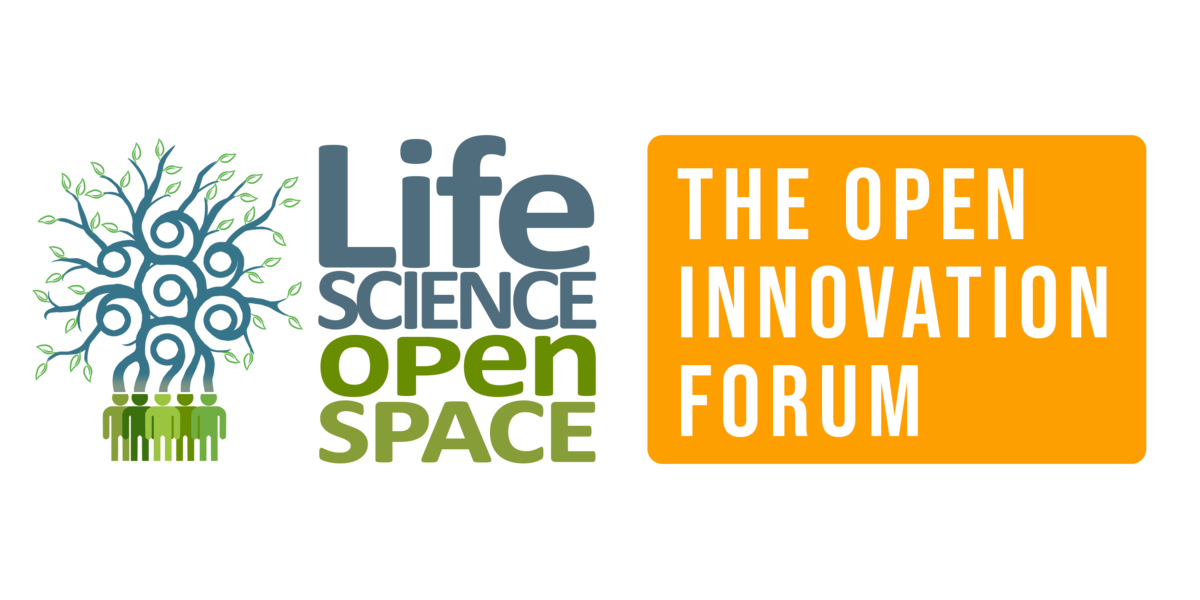 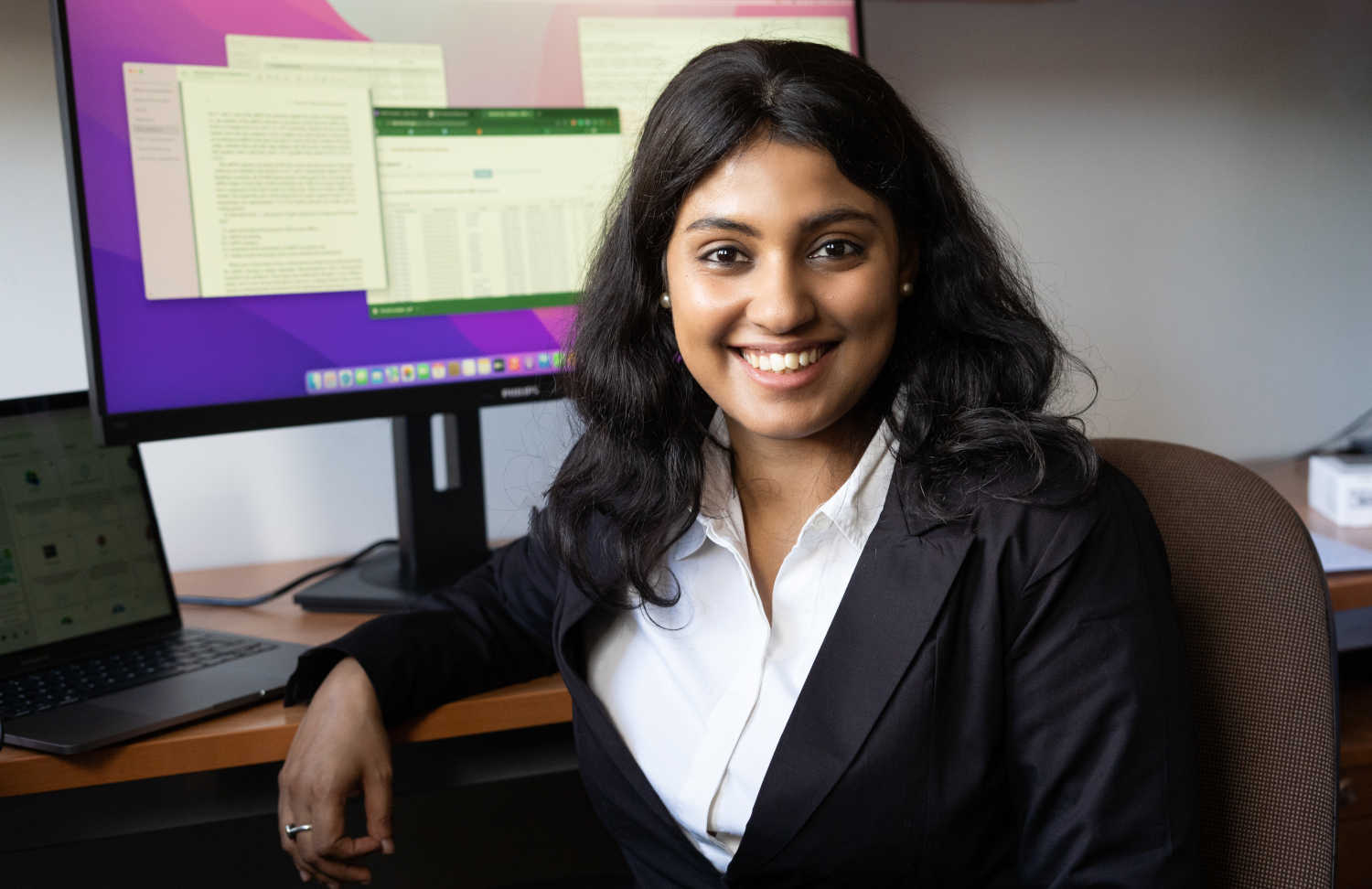